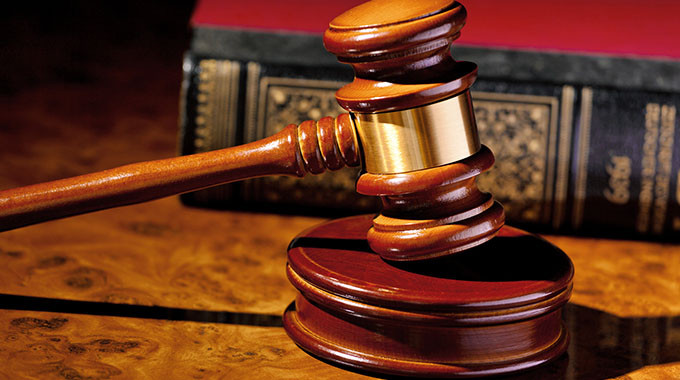 A Zimbabwean woman, Netsai Rodzi and her husband, Mark Hunyani, are in court for hiding her secret child from him.

The case between the man and his wife who claimed she has been subjected to gender-based violence for concealing a child from a previous marriage, was heard at Harare Civil Court.

Rodzi disclosed that she was being physically abused by Hunyani for keeping her child, a secret, for seven years. According to her, she had the child sometime in 2016, after divorcing her former husband, and did not reveal that to her current husband.

“I never told him about my child because I wanted us to start our new life without any problems.

“I don’t know what to do, he has been insulting me, harassing me and if he can’t forgive me, it’s better we part ways.

“I made a mistake but l can’t continue suffering from what he is doing to me.”

Hunyani however denied the allegations, arguing that what his wife did was unacceptable. He said;

“If she claims she was not a prostitute, why did she hide the child away from me and keep the secret for seven good years?”

Harvey Weinstein to be charged with indecently assaulting woman in London